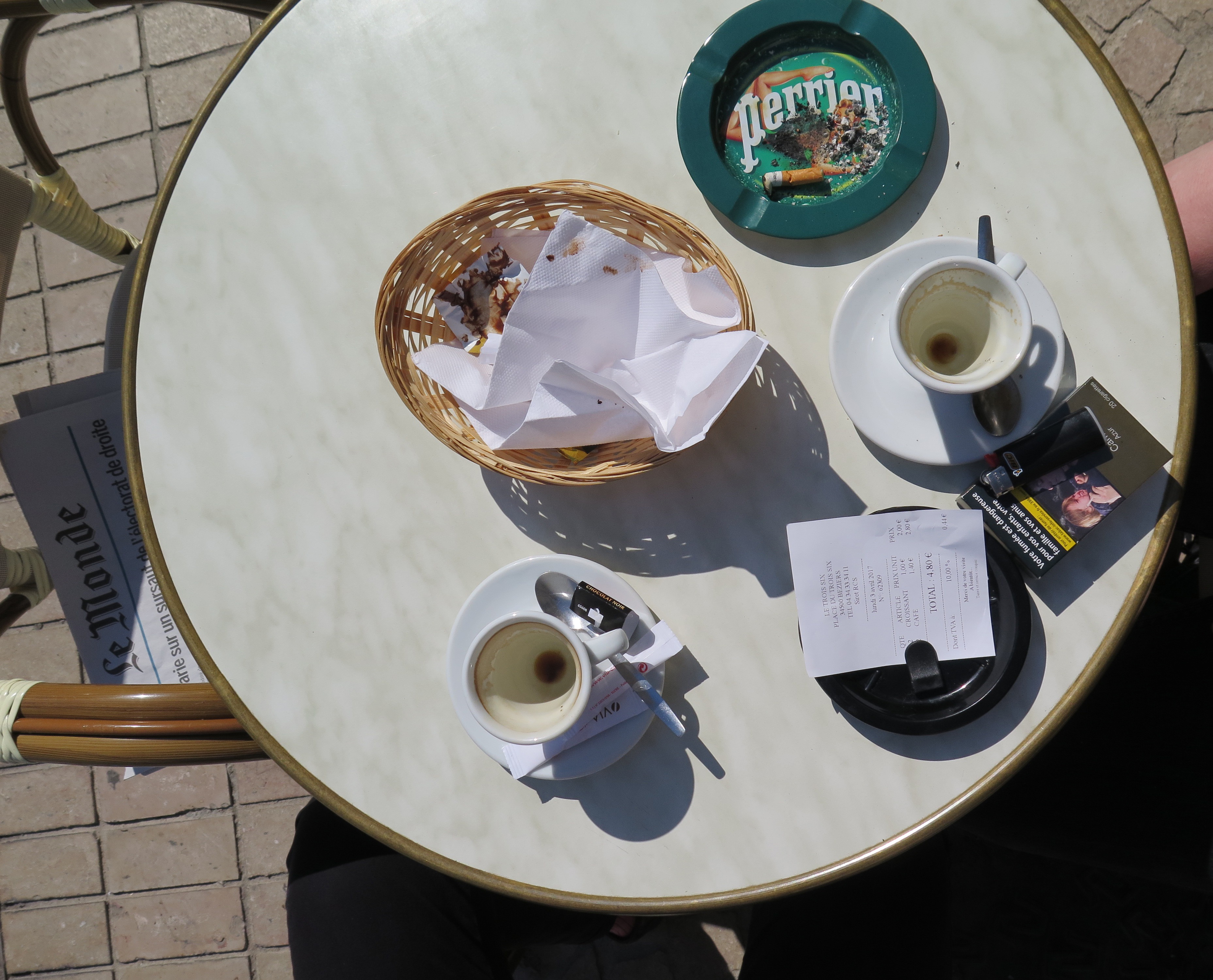 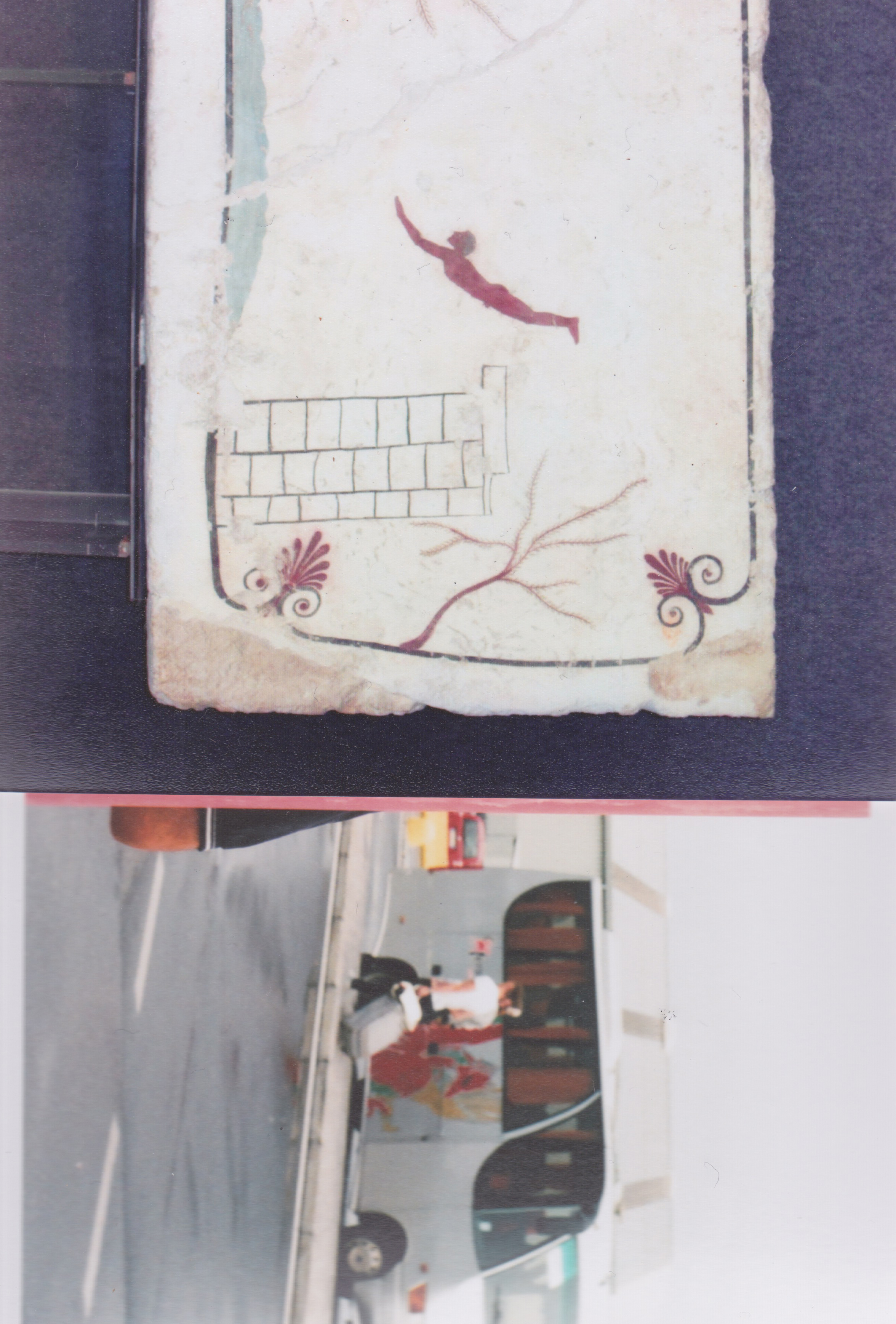 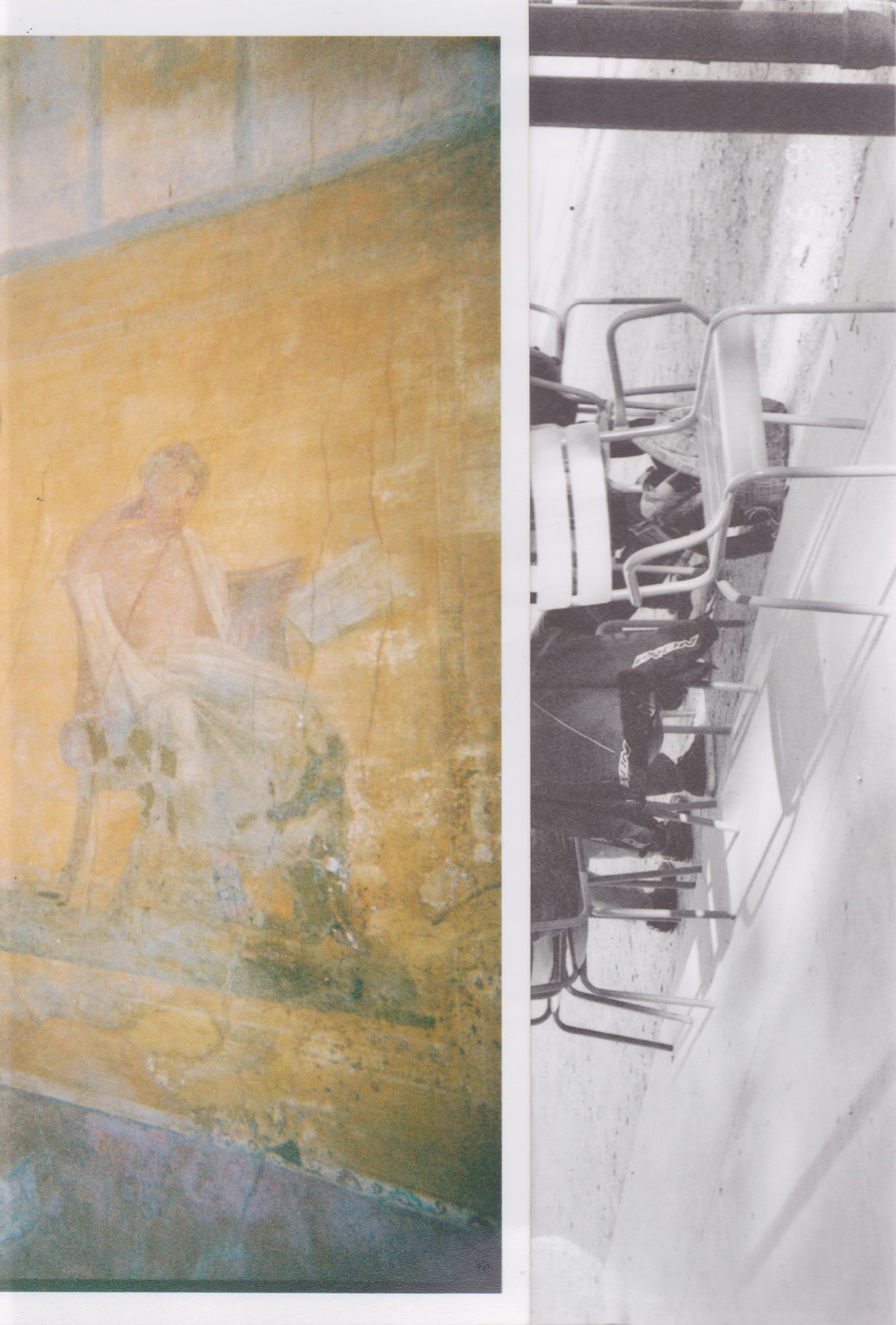 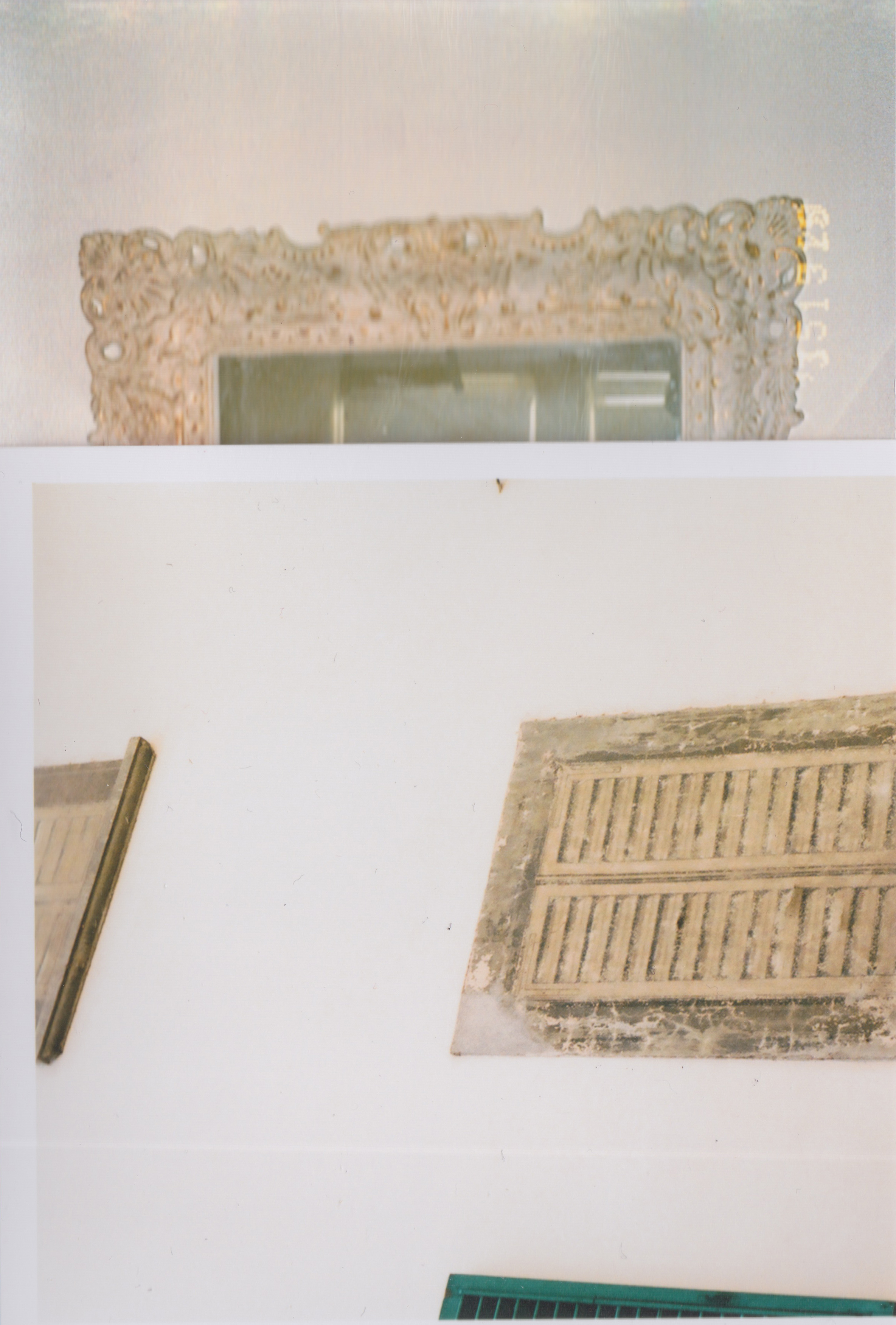 Calum Sutherland is an artist and art writer living and creating in Glasgow. He was educated at The Drawing Year, Royal Drawing School, London and Glasgow School of Art. He has already undertaken residencies in Japan and Scotland. He has also exhibited internationally with his most recent shows in Los Angeles and New Glasgow Society.

Rhett Leinster (b. 1990) is an artist based in Glasgow. Similarly to Calum he graduated from the Glasgow School of Art’s Fine Art Painting and Printmaking course and has most recently exhibited in the “Bilder” group show at the New Glasgow Society.

Rhett Leinster and Calum Sutherland are artists working and travelling together in pursuit of their mutual interests. This provides them with a shared intellectual foundation on which they’re hoping to build during their residency. In the Shed spaces they would like to undertake a practice-led investigation into the relationship between art objects, cultural tourism and political understanding in Europe in the context of the on-going Brexit process. This will involve probing casual relationships between artefacts, art objects, journalism and literary constructs in an effort to respond to a confused, scattered political moment. Working collaboratively, they will engage in constructing an installation of object trouvé, such as museum texts, art reviews, menus, guidebooks, transcribed conversations and photographs, as well as artworks made by themselves and their peers.