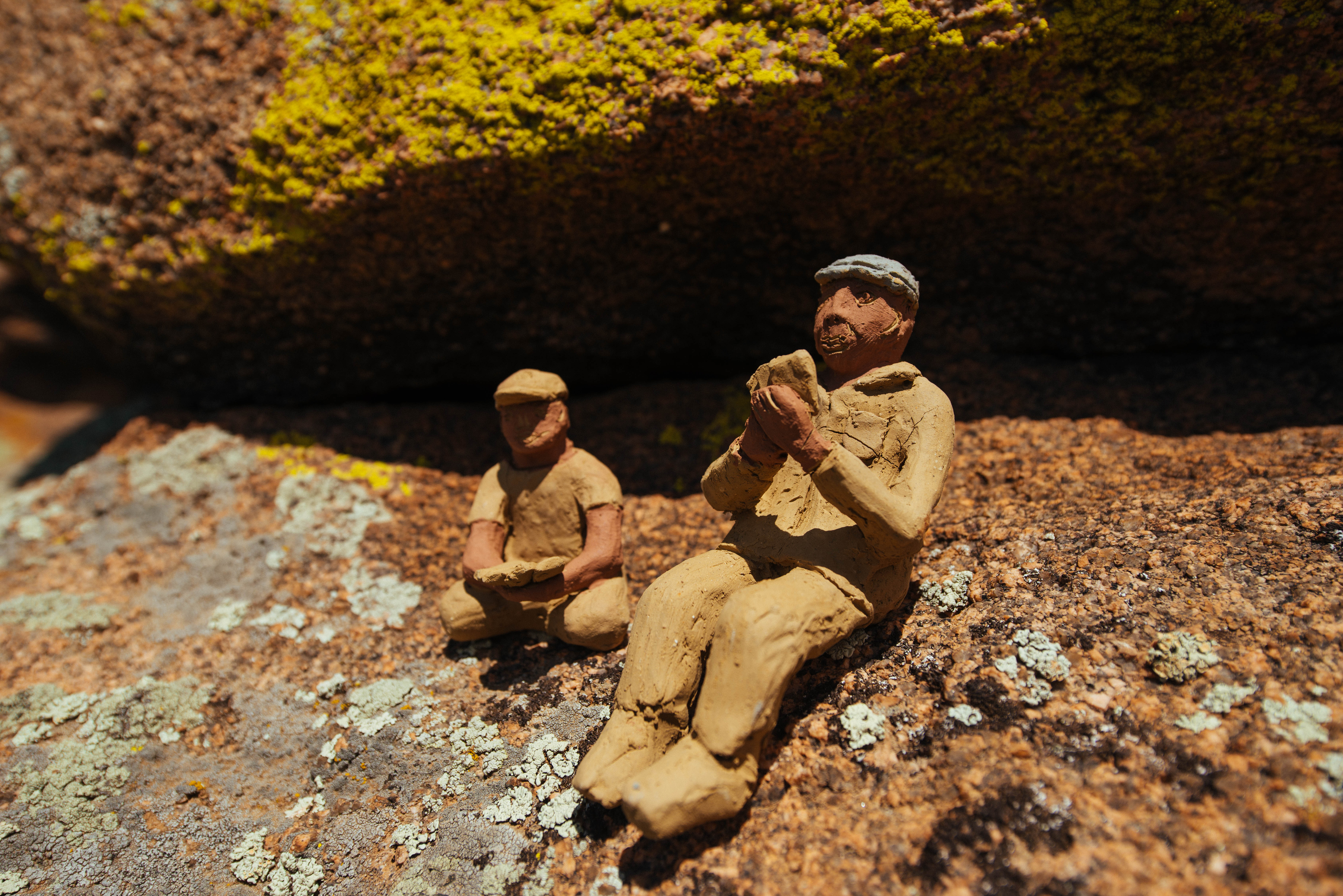 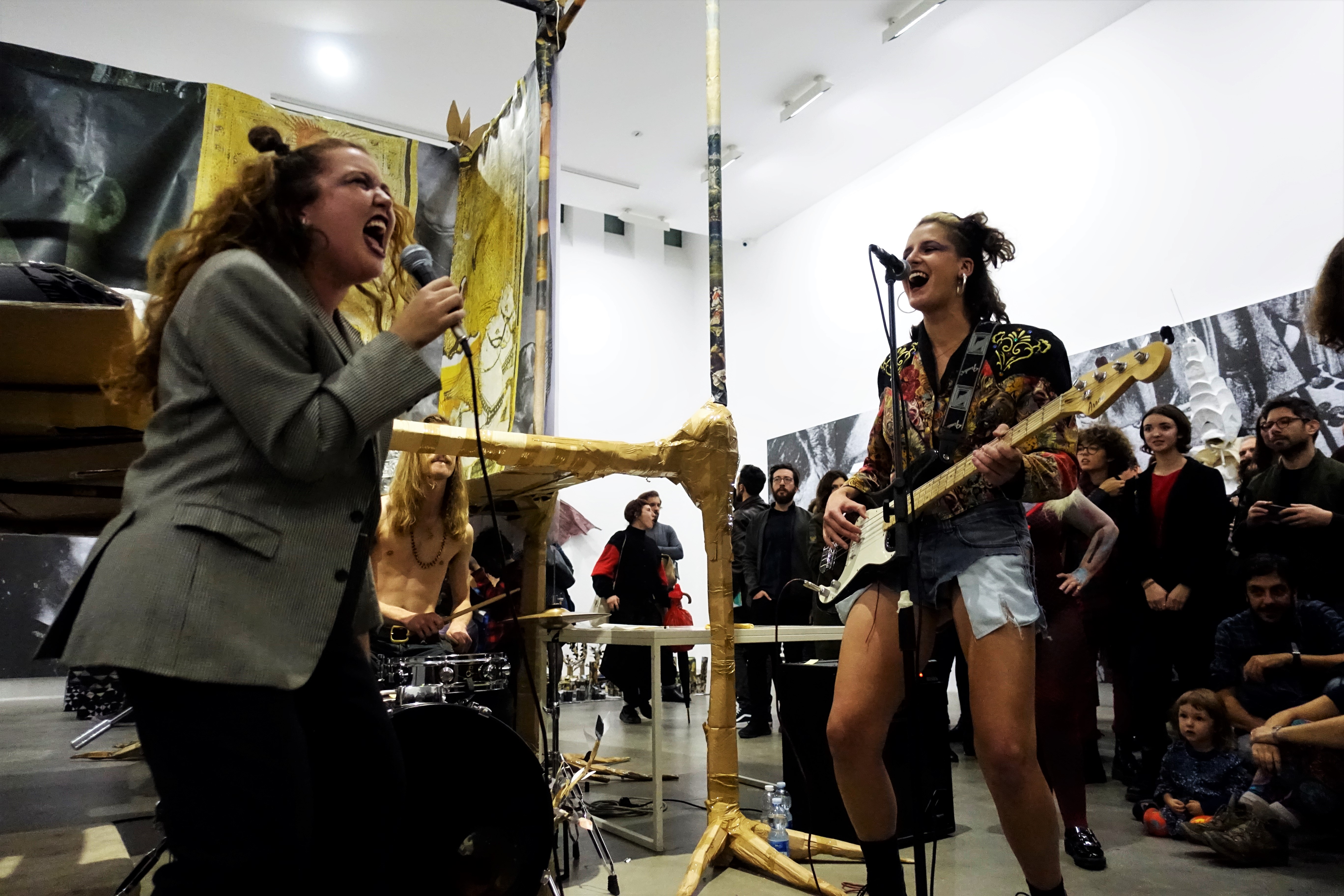 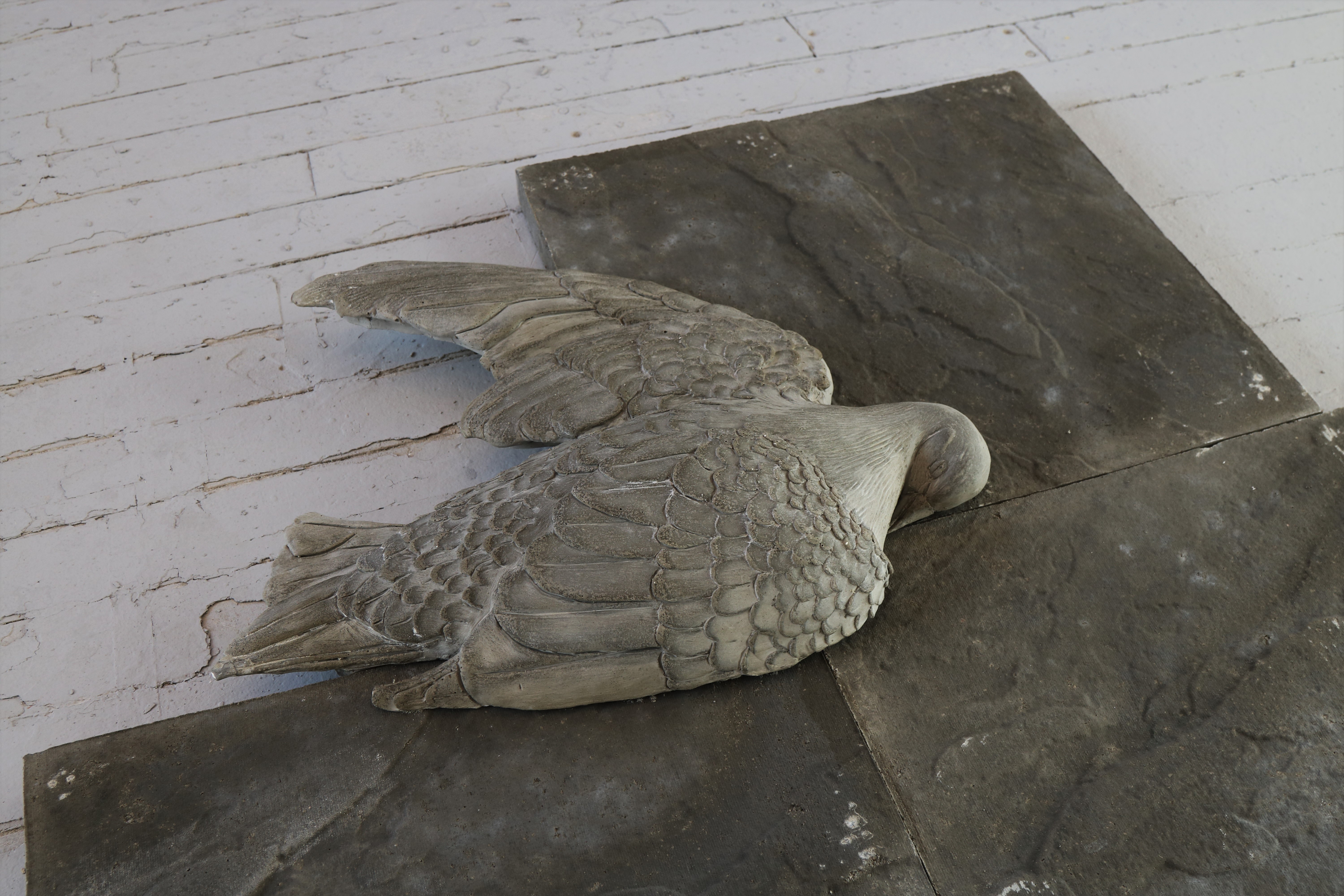 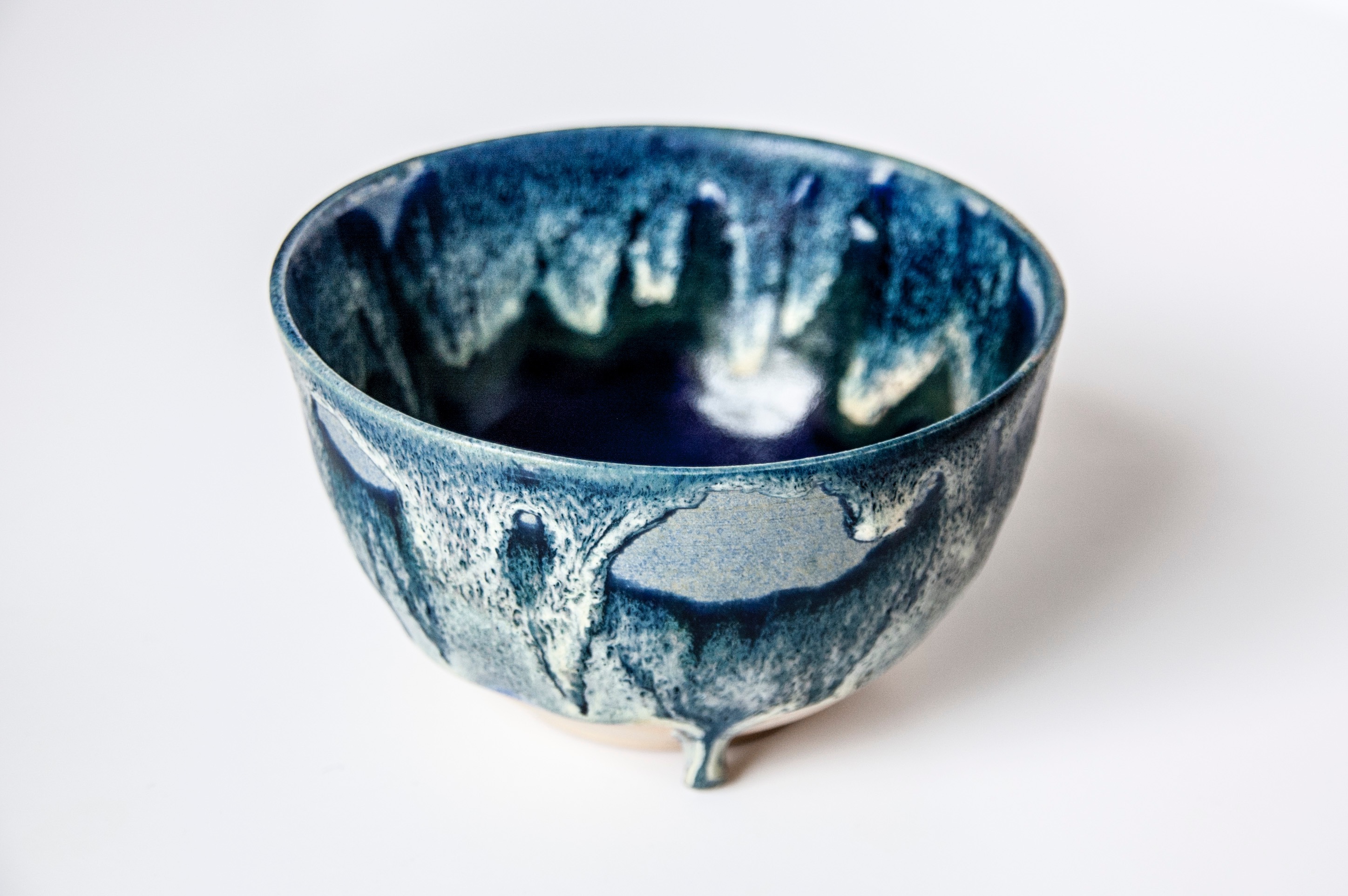 Camille Biddell (b. 1993, London) mainly works in clay. What attracts her to this ancient and natural material is its vitality and communal history of sharing meals and conversations. Her practice is based around memory – be this of a place, person, process or object, and her workflow translates factual and fictitious narratives into sculptures and/or performances. In exploring subjects that sit outside the mainstream, consumer culture, she learns about the value of objects and the nostalgia in collecting.

During her residency Camille would like to create a base from which to work on her Creative Scotland funded project. She sees the residency as an opportunity to enrich her ceramics making practice by working in a creative space with other artists of varying interest. As she enjoys teaching, she will look into involvement in workshops.

Camille Biddell graduated from Fine Art department at Edinburgh College of Art and has most recently been involved in the Skegness Weekender micro residency and pottery workshops in China. She has exhibited and performed internationally, including in Turin, China, Mongolia and Japan.